Buy The Movie
Buy American Weightlifting as a DVD, download or streaming video.


Please request additional information or a screener copy of the full movie from aw@americanweightliftingfilm.com.

The following clips are available in web (.mp4) or NTSC broadcast format (.mov). They can be downloaded and saved by right-clicking the link and selecting "Save as".

Click name to view. To download/save, right-click and select "Save as".

Production / Behind the Scenes Cast & Locations

Truly Independent
The production of the movie was truly a one-man operation. Greg Everett literally did every single thing: wrote, filmed, edited and even recorded original scoring. It was produced with no outside funding, with an unheard of budget of only $10,000, and is being distributed through Everett's own small business, Catalyst Athletics.

Greg Everett is the a 33-year-old owner of Catalyst Athletics in Sunnyvale, California, a facility that houses the gym for the Catalyst Athletics weightlifting team and fitness programs, and the other side of Catalyst Athletics that publishes and distributes books, DVDs, a monthly journal and other educational material for the sport of weightlifting. He is the author of the most popular book on the sport, Olympic Weightlifting: A Complete Guide for Athletes & Coaches, and is a sought-after speaker internationally. In addition to being the head coach of a national-medalist team, Everett is also still a national-level competitive weightlifter who trained under coach Mike Burgener.

Mike Burgener is a retired USA Weightlifting Senior International Coach who now is the head of the Olympic weightlifting certification program for the fitness juggernaut CrossFit, Inc. He has coaches multiple national champions, including his oldest son, Casey Burgener, the long-time number-one ranked weightlifter in the US.

John Thrush owns Thrush Sports Performance in Sumner, Washington, and head coach of the Calpians Weightlifting Team, winner of multiple national championships. Thrush was a lifter for the Air Force weightlifting team and coached Melanie Roach to the 2008 Olympics.

Jim Schmitz is the former own of the Sports Palace in San Francisco, one of the oldest and most legendary weightlifting gyms in the country. He has coached multiple Olympians, national champions and American record holders in his over 40 years in the sport.

Bob Takano is the coach of Phat Elvis Weightlifting Club, which was housed in various rooms on the Van Nuys High School campus for nearly the entire 30 years he worked there as a teacher. Takano coached Albert Hood to the 1984 Olympics.

Danny Camargo is the coach of Team Florida - Altamonte Springs and has produced many youth lifters who have gone on to the Olympic training centers in Colorado Springs and Northern Michigan University. He was in the first group of weightlifters to be selected for the resident athlete program at the Olympic Training Center in Colorado Springs, and is a former junior American record holder.

Casey Burgener is a retired weightlifter who was a long-time resident of the Olympic Training Center in Colorado Springs. He is a multiple-time national champion and international team member, and has held multiple junior American records. Questionable circumstances in the USA Weightlifting organization kept him from competing at the 2008 Olympics.

Natalie Burgener (Woolfolk) is a retired weightlifter who was a long-time resident of the Olympic Training Center in Colorado Springs. She is a multiple-time national champion and international team member, and has held multiple American records. Natalie competed in the 2008 Olympics.

Kevin Doherty is the coach of Hassle Free Barbell Club and a teacher at Lincoln High School in San Francisco, CA. His program in the high school has identified, recruited and produced numerous international-level weightlifters, including one of the current resident weightlifters at the Olympic Training Center in Colorado Springs (D'Angelo Osorio).

Paul Doherty is the coach of Hassle Free Barbell Club and a teacher at Sacramento High School in Sacramento, CA. Like his older brother Kevin, his program in the high school has identified, recruited and produced numerous international-level weightlifters, including one of the current resident weightlifters at the Olympic Training Center in Colorado Springs (Donovan Ford).

Matt Foreman is a former weightlifter with the Calpians Weightlifting Team under coach John Thrush, reaching the level of competing at the Olympic trials. He is now a teacher and coach at Mountain View High School in Arizona.

Aimee Everett (Anaya) is a former national champion weightlifter and wife of Greg Everett. She trained under coach Mike Burgener for many years and now helps run Catalyst Athletics with her husband.

Rick Adams is the former CEO of USA Weightlifting.


Quotes on Making the Movie

"The production value is low. I knew it would be from the start. It necessarily reflects the state of weightlifting in the US. My hope is that the message and the content will make viewers forget it."
—Greg Everett

"I'm not a filmmaker. I don't know the first thing about making movies. But the movie needed to be made, and no one else was going to do it, so I did."
—Greg Everett

"It's the first movie about the sport, but I hope it won't be the last or the best. I hope it's a start, and it inspires people with far more talent than me to continue the story."
—Greg Everett

"I expect criticism from the film community. When we're done talking about that, we can talk about their accomplishments in the sport of weightlifting."
—Greg Everett

"I made this movie because I want to see the sport I love celebrated and recognized for what it is, and I happened to have just barely enough ability to pull it off."
—Greg Everett

Buy The Movie
You can buy American Weightlifting as a DVD, download or streaming video.

Rent The Movie
You can rent American Weightlifting directly, from iTunes and from Amazon instant video.

Buy Merchandise
Pick up an American Weightlifting shirt or movie poster!
Clips from the Movie 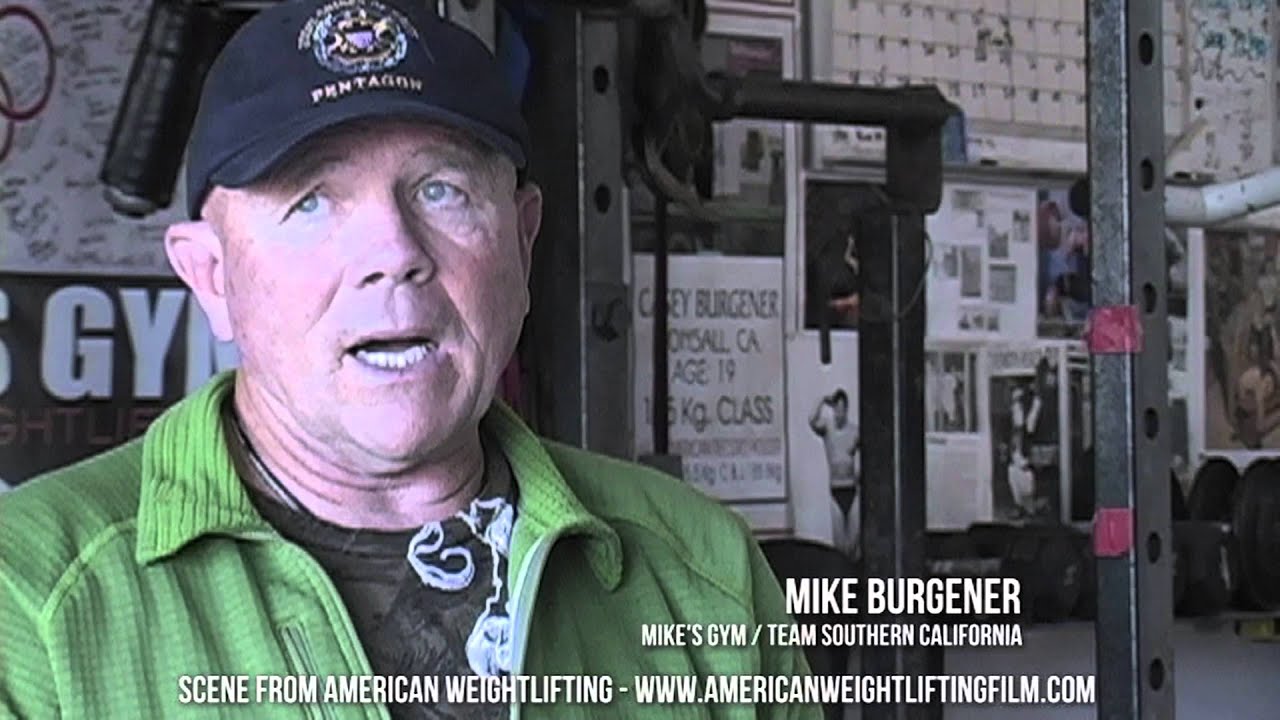 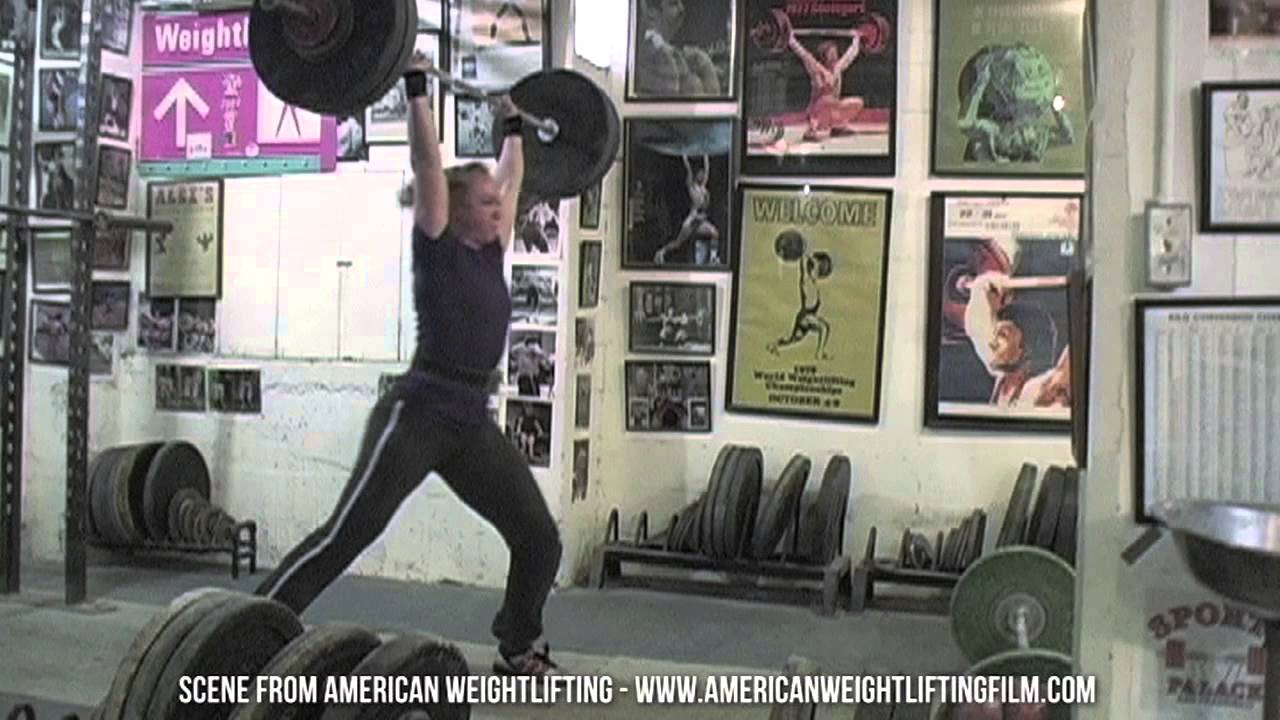 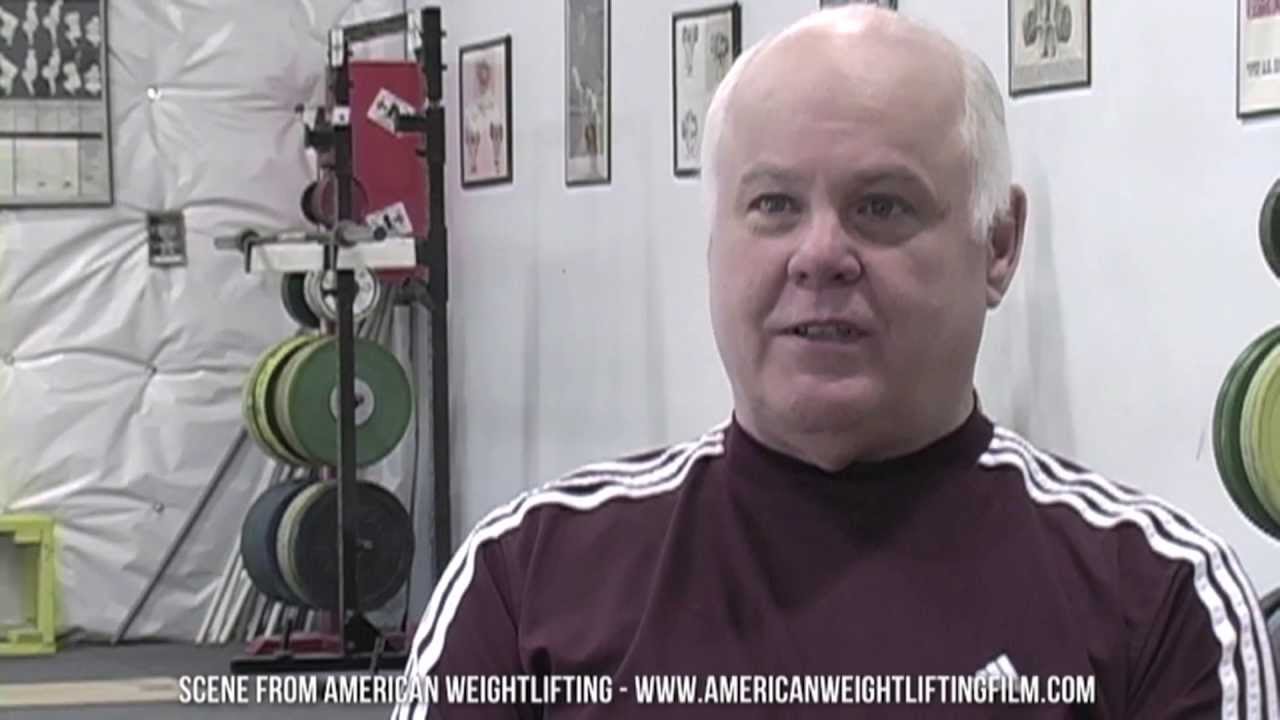 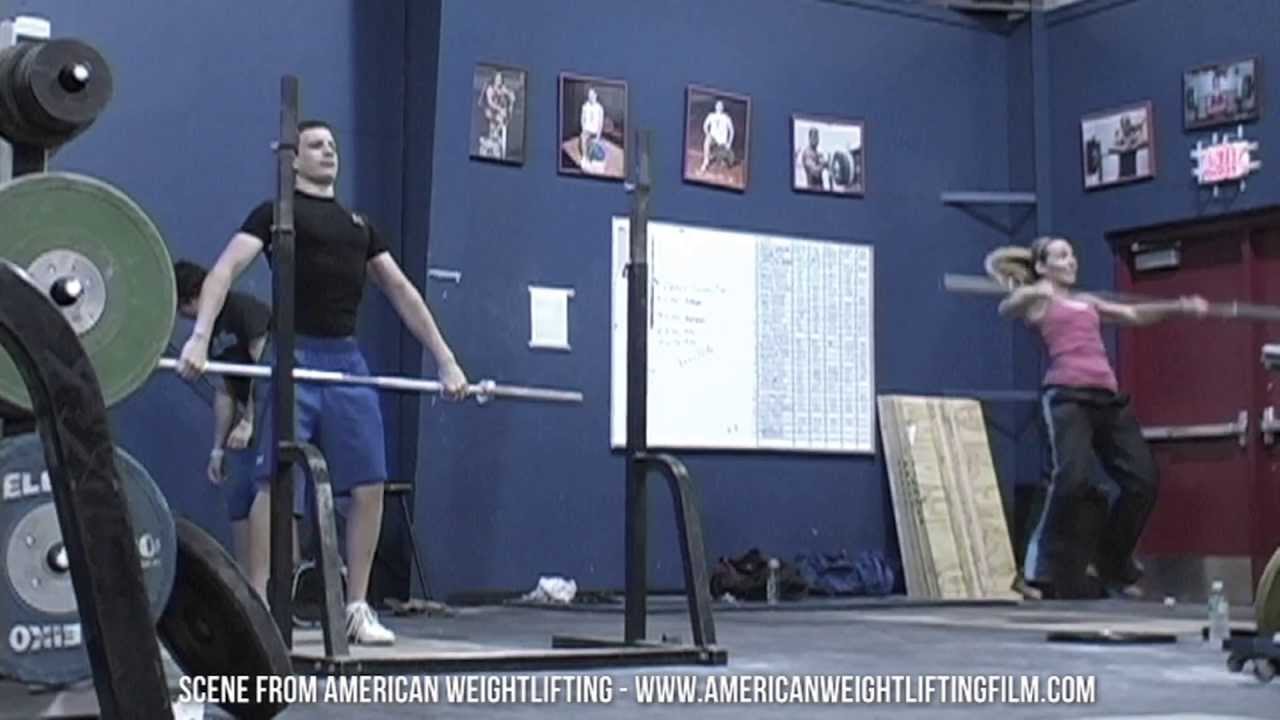